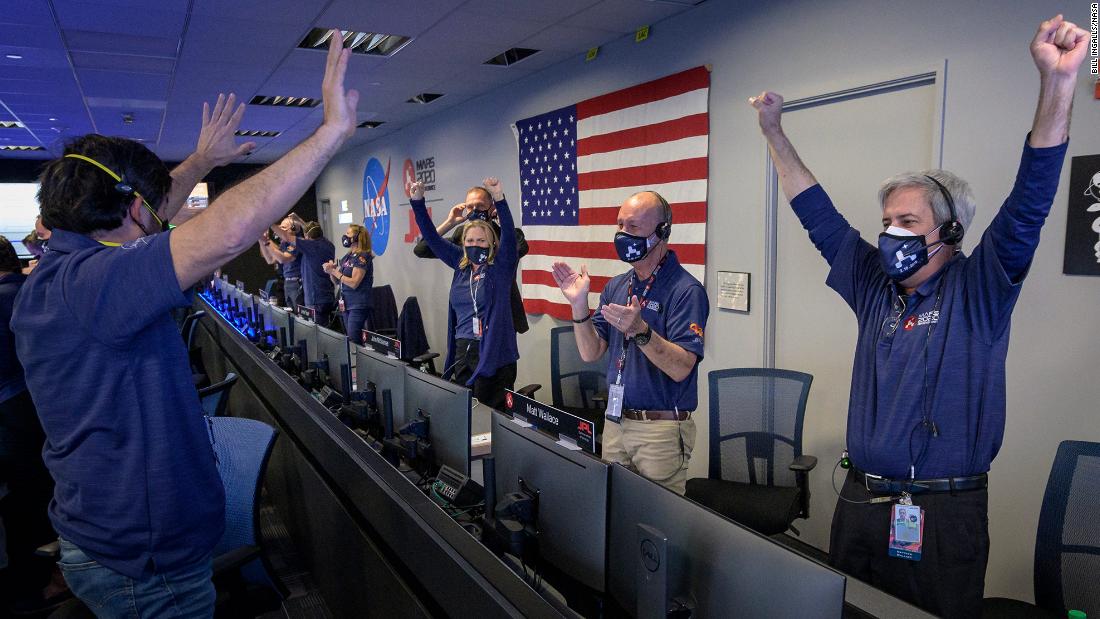 Perseverance, NASA’s most sophisticated rover to date, has landed on the surface of Mars. The rover sent back its first images of the landing site immediately after landing on Thursday, February 18.

Fri Feb 19 , 2021
Nikki Haley’s theory of the case when if she runs for president in 2024 is pretty simple: I’m the parts of Donald Trump you liked without any of the parts you didn’t like! In January, 2016, Nikki Haley, who was then the first female governor of South Carolina, delivered the […]

Jill Biden is hitting the ground running — in all directions